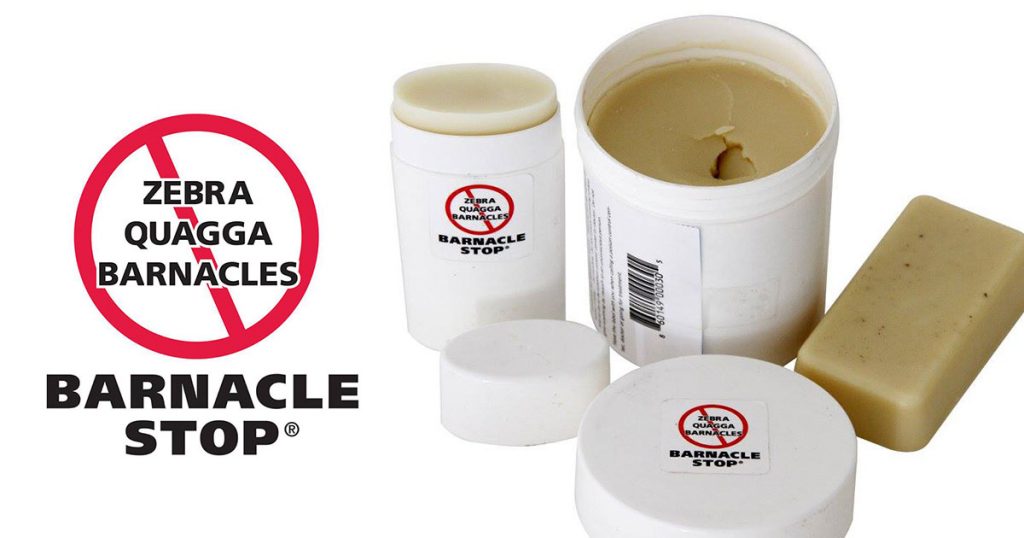 An inventor from Florida has developed a product that is show- ing promising results in inhibiting the spread and growth of quagga mussels on ma- rine structures. The product, called Barnacle Stop, doesn’t completely prevent the spread of mussels but initial tests show that quagga mussel growth and spread is significantly slowed down when underwater surfaces are first treated with a layer of the substance.

The inventor of Barnacle Stop is Dr. Steven Beckham.

For the last two years, Mote Marine, an independent not-for- profit marine research organization in Sarasota, Florida, has been conducting tests in quagga mussel-infested lakes in Indiana, Mich- igan and Minnesota, and they started conducting tests in Lake Mead earlier this year. Testing is conducted by lowering three metal coupons into waters known to be infested with quagga mussels. One coupon is left untreated, one is treated with wax only and one is treated with Barnacle Stop.

The testing in Lake Mead is still ongoing. The National Park Service has given Beckham and Mote Marine use of their docks to conduct their tests.

The active ingredient in Barnacle Stop is capsaicin. Capsaicin is found in chili peppers; it’s the compound that makes them hot.

It’s believed the quag- ga mussels find the capsaicin too irritating and thus avoid surfaces on which it has been applied, said Beckham.

Barnacle Stop must be applied directly onto the surface of the object where you don’t want the mus- sels to grow, such as a boat hull or dock.

The capsaicin is mixed with wax and comes in bar form.

It can be applied to surfaces that are already underwater by rubbing it on the surface, much like using a crayon to color with, said Beckham. It can also be applied to boat hulls and other marine surfaces out of the water by first melting it and applying it with a paintbrush. 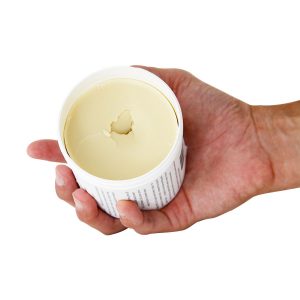 Because the capsaicin is contained within the wax, it doesn’t leach out into the surrounding water, said Beckham.

Barnacle Stop was recently approved by the Environmental Protection Agency. Because capsa- icin is the product’s active ingredient it’s no more harmful to the environment than a jalapeno popper, Beckham said.

The most practical use for Barnacle Stop is on boat hulls, docks and any other marine structures.

Beckham is an inventor living in Cortez, Florida, who trained as a geneticist with a background in chemistry.